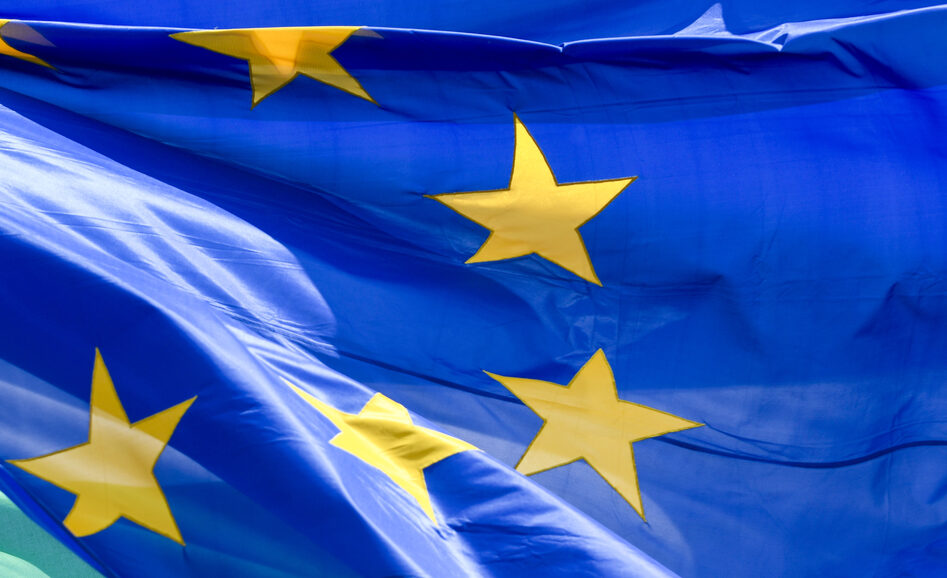 Committing to a European fiscal union

On 5 February, a group of colleagues and friends published an op-ed in many European newspapers entitled “The Forgiveness of Public Debt is in the Hands of the ECB”, calling for the cancellation of the public debt of Eurozone members by the European Central Bank (ECB). Such a ‘haircut’ would be conditioned to the destination of “amnesty” resources to public investments for the “ecological and social reconstruction” of the different Eurozone member states. The proposal is the continuation of the personal position of the President of the European Parliament, David Sassoli, expressed in an interview with La Reppublica (15 Nov 2020). Given the current state of affairs, it is fitting to ask ourselves about the idea of introducing this proposal into the agenda of the European left. However, my answer is no.

In the first place, I would not like to justify my rejection of this proposal based on a purely legal logic. As stated by the signees of the article “Europe cannot afford to see itself systematically blocked by its own norms”. Consequently, the treaties must be subjected to possible reinterpretations or revisions. The upcoming Conference on the Future of Europe is a key opportunity to capitalize on this mission. However, the statement that the Mario Draghi ECB already acted outside of the current treaties, guided exclusively by political will, does not appear to be the most opportune way to justify this proposal. This interpretation has already been rejected by the European Court of Justice (ECJ), with notable disdain for the ‘hawks’, and it would serve well not to persist down this road.

Secondly, I do not want to simply base my reasoning in exclusively economic arguments. On one hand, it is true that we are living through turbulent moments in which the lines between fiscal and monetary policy have been blurred and in which the absence of inflationary tension could repave the road towards previously inhospitable situations. In any case, the “new economy” of the 1990s did not end the cycles nor did foreign debts become irrelevant during the financial boom of the early 2000s. It would be well-advised, therefore, not to introduce further entropy but rather to start focusing and steering the public debate. Alas, “this time will not be different”.

Thirdly, I will not insist on the problems of political opportunity. The Own Resources Decision – the condition necessary to approve the community budget and the NextGenerationEU – is still awaiting ratification in the national parliaments of the EU member states. The national plans of resilience and recovery will be presented to the Commission in the upcoming months. In addition, we must not discard the necessity of broadening the scope of the ECB’s debt purchasing program. If this proposal remains in the public opinion, we will see a growing resistance in ECB governing bodies given that the final haircut could be even higher than the proposed 25 per cent. Therefore, this would suggest a heightened level of prudence during the upcoming months.

As such, apart from these concerns, the main problem with this proposal is that it delves into a system of cooperation between member states outside of the community method without a well-defined democratic legitimacy. The agreement between the members of the Eurozone and the ECB in order to redeem public debt in exchange for a larger national investment does not offer a convincing system of democratic control. I do not think that the authors of the article would defend the idea of the ECB re-invoking a troika to supervise the conditionality of the agreement. Nor could the European Parliament monitor the level of compliance of the member states. Naturally, although the national parliaments could monitor the behavior of their own executives, they would not be capable of the same monitoring for third countries. This would then lead to an obligatory signing of a new intergovernmental treaty in which the executives extended reciprocal and multilateral guarantees to one another, effectively blurring the democratic traceability of the entire process. The European Stability Mechanism is a clear example of this, among others.

This bias in the consideration of the European debate, focused on what Europe can do for the member states and not what we can do together through the Union, impedes us from attaining a European response in order to intensify fiscal policy, if necessary, in the form of the strengthening of the NextGenerationEU.

From the European left, we can demand that the Commission develop more significant investment plans, with new issuance of community debt, and that this instrument be made permanent. Such actions would allow for the financing of European programs that boost demand without cracking the consolidation of the single market with national responses. In order to do so, we would have to demand the extension of the European tax resources agreed upon by the Institutions in recent months. From the European left, we must insist on the adoption of a minimum corporate tax rate as well as the harmonization of its base. We must commit ourselves to the establishment of a European inheritance tax. We must defend the Europeanization of ECB profits and implement a tax on the digital economy, as well as to provide the Union with the executive power to fight fiscal fraud and money laundering. None of these moves would require changing the Treaties. And yet, such an agenda could be completely transformational.

At the same time, we should also address the debate over future fiscal rules from a community perspective. With the NextGenerationEU, anti-cyclical fiscal policies already have two tools for their implementation – national and European budgets. Let us widen the debate then in search of a balance between the margin of flexibility for national fiscal policies and the structural maintenance of the NextGenerationEU on a community scale. We must agree, as well, to a position of cooperation with our most northerly comrades without further clashing. We must analyze their reflections on a regulatory framework for public debt in the bank balance sheets, linked at the same time to the emergence of a European risk-free asset, the community debt. Incidentally, it is difficult to share the vision of Keynes regarding the Treaty of Versailles and to present the London Agreement as the magnanimous and unilateral response of the German creditors.

Naturally, this road leads us to a revision of the decision-making system regarding tax issues. Currently, the European tax payers are not the citizens, but rather the member states, whose contributions represent 9 out of every 10 euros. This justifies the negotiation of the European budget in two parallel processes. On the one hand, the expenditure side demands the approval of the Parliament, in representation of those who receive community funds – the citizens. On the other hand, the income side is decided upon by the Council, exclusively, in representation of the final contributors – the member states. However, the strengthening of a package of own resources would suppose changing the nature of the community contributor, increasing the relevance of physical and juridical persons. This route leads inexorably to the fact that the representative of these new contributors, the Parliament, would take on tax competencies and, therefore, that the Council would stop functioning via unanimity. The litany of ending unanimity without constitutional arguments and democratic traceability leads us nowhere. To that end, we are also awaiting the position of the European left concerning a revision of the strategic framework of the ECB, which needs a redefined mandate.

Let us put our future back into our own hands – European hands. If, in the end, there is debt haircut, it will not be a very positive situation. We must seek the necessary fiscal space in the Union and construct the community architecture from the most solid of democratic bases.

This website uses cookies to improve your experience while you navigate through the website. Out of these, the cookies that are categorized as necessary are stored on your browser as they are essential for the working of basic functionalities of the website. We also use third-party cookies that help us analyze and understand how you use this website. These cookies will be stored in your browser only with your consent. You also have the option to opt-out of these cookies. But opting out of some of these cookies may affect your browsing experience.
Necessary Siempre activado

Any cookies that may not be particularly necessary for the website to function and is used specifically to collect user personal data via analytics, ads, other embedded contents are termed as non-necessary cookies. It is mandatory to procure user consent prior to running these cookies on your website.