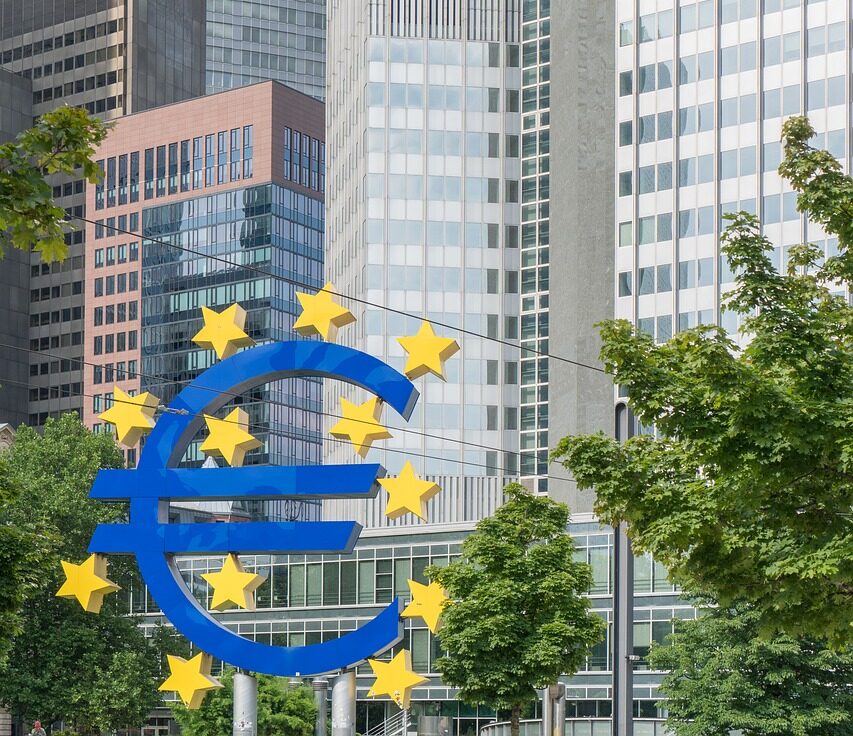 EU banks’ securitization set for a boost, but in line with global norms, leading lawmaker says

EU banks’ ability to securitize and resell loans could be boosted as lawmakers converge on a legislative fix in line with global norms, a senior member of the European Parliament has told MLex.

A coalition of the Parliament’s three largest political groups could approve the securitization measures within weeks, despite fears of reigniting a controversial practice that led to the 2008 financial crisis, leading center-left lawmaker Jonás Fernández said in a phone interview.

Lawmakers are struggling to work in parallel with global standard-setters to let lenders clean up balance sheets, as the bloc braces for a likely Covid-19 hike in loan defaults.

But a political row over how much capital banks need to set aside for the structured financial products means members of the Parliament’s Economic and Monetary Affairs Committee — in which Fernández represents the socialist grouping — won’t be able to agree the measures at today’s meeting, which had the topic on the agenda.

In June, a panel comprising mainly financial-industry experts advised the European Commission to recalibrate the capital charges that banks must set aside on securitizations, in a bid to kickstart the bloc’s fledgling capital markets (see here).

Lawmakers are haggling over a relatively narrow amendment proposed by the commission in July, to extend existing carveouts to «synthetic» securitizations, which never legally leave a bank’s balance sheet.

But Fernández is hesitant to go further and anticipate a wider review due next year — which could potentially also cover loan packages, which are complex, opaque or tailor-made.

“We support the [July] commission proposal, but we would not like to increase so much the scope,” he told MLex.

“We are trying to move the final text close to the Basel recommendation,” Fernández added, after supervisors warned that EU rules could breach those set by the Basel Committee on Banking Supervision.

The commission is keen to rush through new global securitization standards — even though the international proposals are still in draft. But the European Central Bank in September said the commission’s proposal was too lax, allowing credit-protection providers to become eligible even if they themselves had poor credit ratings.

Fernández brushed aside concerns from other lawmakers, who have argued that in the event of a relaunch, the lessons of previous reckless financial-sector behavior — in which banks generated and sold off loans which were unlikely to ever be repaid — would not be learned.

His position to annul the law appears to mimic the position taken by the Belgian government, in which he was formerly finance minister.

Left-wing lawmakers are also fighting the changes, with the Greens’ Philippe Lamberts calling for changes to wait until 2022, and for lenders to keep at least 25 percent of any loans they originate.

In spite of that opposition, Fernández was confident that a compromise could be forged from the parliament’s three major centrist parties, including Angela Merkel’s People’s Party and Emmanuel Macron’s centrist Renew Europe coalition.

“We are very, very close” to a deal, Fernández said, suggesting that differences could be bridged for the committee to agree a deal in the week beginning Nov. 9.

If the Basel committee ends up veering from a tentative position it took in a June consultation, that could be addressed later on as the European Parliament and governments haggle over remaining differences, he said.