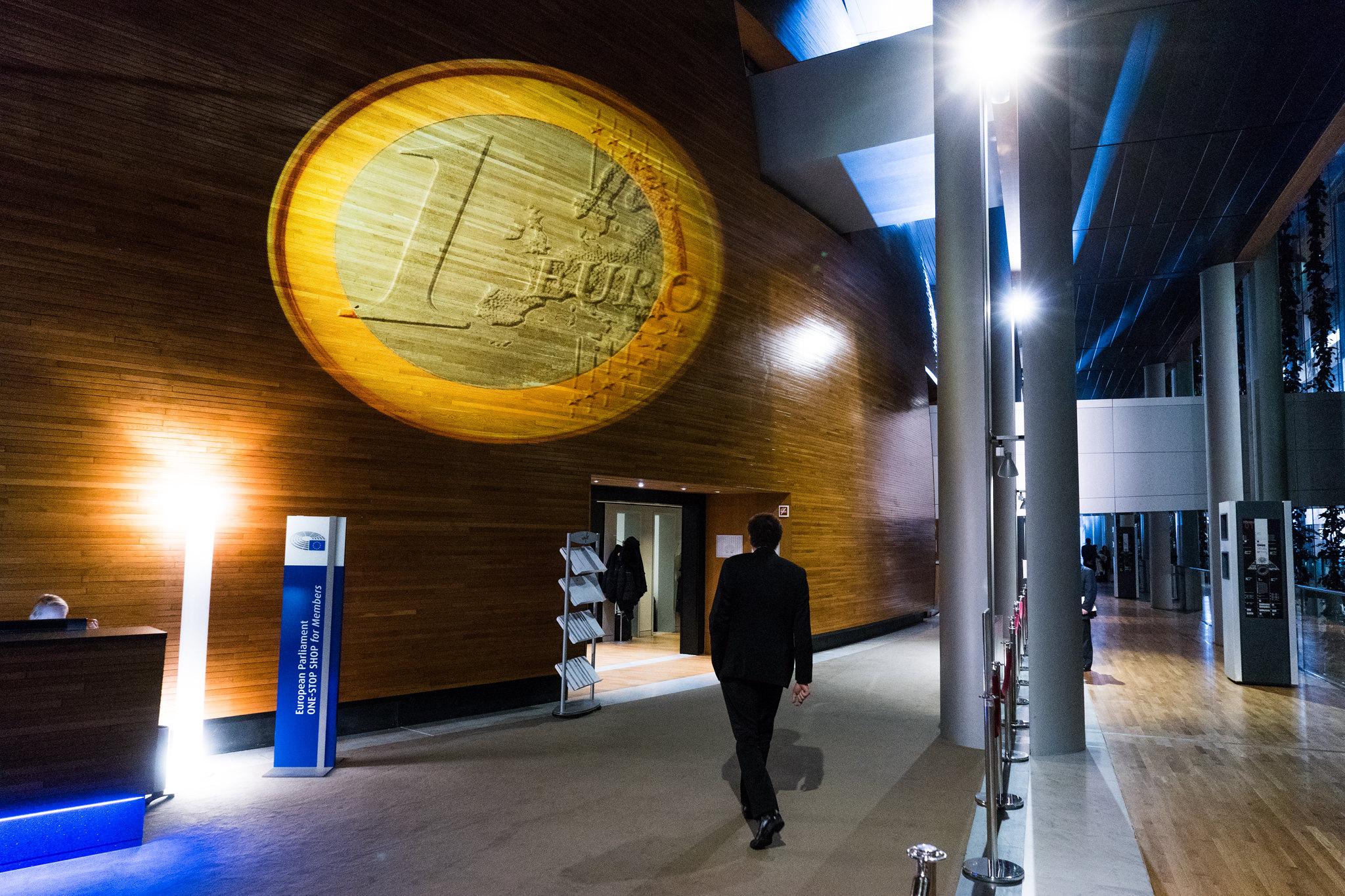 Facing a Reform of the Stability and Growth Pact

The urgent need to act imposed by the coronavirus crisis delayed the earlier timid attempts to debate the revision of the European fiscal rules. Since the communication of the European Commission at the beginning of 2015, when an initial and more flexible interpretation of budgetary norms was carried out, the voices in favour of a deep reform of the Stability and Growth Pact (SGP) started to gain ground in the public opinion.

At that time, Larry Summers’ theories concerning “secular stagnation” were being considered in Europe as well, given that the ageing population, growing inequalities, technological innovations and the expansion of globalization incentivized savings, and reduced the equilibrium interest rate, without any result on investment. All of this was occurring while we faced the particular challenge of modernising our societies in the framework of an ecological transition geared towards fulfilling the Paris Agreement. Already at that time, it was evident that the European fiscal rules embodied a ‘straight jacket’ unaligned with the challenges of the Union.

In this conceptual framework, the European Fiscal Board (EFB) included a chapter in its annual report (October 2019) about the necessity of revising the Stability and Growth Pact. Its recommendations aimed to enhance the level of predictability in the application of fiscal rules, subject to a high degree of discretion given the current regulatory tangle (SGP, six and two-packs, the treaty of fiscal governance, communications, etc.). The EFB also proposed the creation of some fiscal space for investments via some sort of a golden rule.

Concerning the first issue referred to above, the EFB supported the idea of basing fiscal policy on the expected evolution of public debt and using a single instrument of control. This simple spending rule would leave out of the normative framework the debate about the output gaps, which are both difficult to measure and subject to an important methodological and temporary volatility. Concerning the introduction of a golden rule, while the EFB did not bring many proposals to the table and merely focused on identifying the problems of deviations in spending that such an instrument could entail, it recommended a strict level of supervision. In this area of budgetary supervision – not only for the golden rule but also for the application of all fiscal rules – the EFB insisted that this role should be delegated to an independent entity. In doing so, the EFB aligned itself with the declarations of the President of the European Stability Mechanism (ESM), Klaus Regling, who insisted on the need for an independent supervision body, which his own institution, in search of new responsibilities, could manage.

In addition, and in a manner complementary to the underlying reasons for the existence of the fiscal rules (debated at great length in Maastricht in terms of free-rider in the framework of a monetary union), we should pause briefly and consider the objectives of public budgets.

In general, it can be argued that a budget has at least three goals. On one hand, a budget should finance the deployment of certain public goods that are not sufficiently provided by the private sector. On the other hand, a budget should establish a certain idea of convergence or equality between territories and citizens. Finally, in referencing Keynes, budgets fulfil the function of managing an economic cycle, along with the monetary policy.

With this simple framework in mind, in the heart of the European Union, the budgets of the member states should fulfil, albeit at clear and distinct levels (based on the principles of each one of its national executives), all three of these objectives. However, the Multiannual Financial Framework (MFF) only refers to the first two goals identified with no reference to a stabilization function whatsoever, which in a European context it is left exclusively to the European Central Bank (ECB).

This institutional design, heir of the German school of economics, supposes not only an overburden for the ECB, but an instrumental void as well. This leaves the Eurozone without sufficient tools by which to respond to economic crises and to the appearance of possible future ‘overheating’ of the economy.

Certainly, the emission of common debt via the Next Generation EU program could be a milestone that embarks on the trail towards completing the budgetary instruments in the hands of European authorities. However, this remains to be clarified.

Returning to the debate over the reform of the fiscal rules, I notice that the debate is shifting towards exclusively national issues. Hence, the introduction of spending rules or even the possible introduction of a golden rule would certainly not solve the current institutional shortcomings. With the current or future rules reformed in this line, the aggregate fiscal position throughout the Eurozone would continue being the result of the consolidation of budget allocations in the Member States. Therefore, its relation with the cyclical position of the Eurozone economy would continue to be haphazard, without any instruments to guide the cycle in a coherent manner. Perhaps a simple example would be more useful in order to better understand this problem.

At the beginning of the budgetary cycle, Member States can design their budgets based on the existing fiscal rules, whichever they are. The Commission then evaluates the aggregated effect of all of these national fiscal policies and aligns them with the cyclical position of the Eurozone. In case the Eurozone economy is “overheating” and demands a certain level of budgetary restriction, nothing can stop a Member State, that has fiscal space, to undertake a national investment program and to carry it out even if this entails negative external effects on the whole of the Union. Neither the Commission, nor any other authority, can force a Member State that acts within the remit of the fiscal rules to change its economic priorities supported by its own parliament.

To avoid this type of situations, the Union has at its disposal (at least in principle) the Macroeconomic Imbalances Procedure (MIP). However, this mechanism is not enforceable since it lacks tools for coercion. It could thus be defended, the introduction of a system of sanctions against non-compliance with the recommendations in the framework of the MIP. However, this would lead to the possibility that the same budgetary policy could be simultaneously recommendable in virtue of the MIP and punishable under the application of the SGP (or vice-versa). This contradiction places us before the authentic challenge regarding the debate on fiscal rules: the existence of a European tool to accompany and complement the national budgets when defining the cyclical fiscal policy of the European Union.

Therefore, it is important that the fiscal rules go beyond exclusively national realities and favor the design of a coherent framework of European fiscal policy. This is a topic that is not present the current initial phase of the debate on the revision of the fiscal rules. We shall see how it evolves.

This website uses cookies to improve your experience while you navigate through the website. Out of these, the cookies that are categorized as necessary are stored on your browser as they are essential for the working of basic functionalities of the website. We also use third-party cookies that help us analyze and understand how you use this website. These cookies will be stored in your browser only with your consent. You also have the option to opt-out of these cookies. But opting out of some of these cookies may affect your browsing experience.
Necessary Siempre activado

Any cookies that may not be particularly necessary for the website to function and is used specifically to collect user personal data via analytics, ads, other embedded contents are termed as non-necessary cookies. It is mandatory to procure user consent prior to running these cookies on your website.