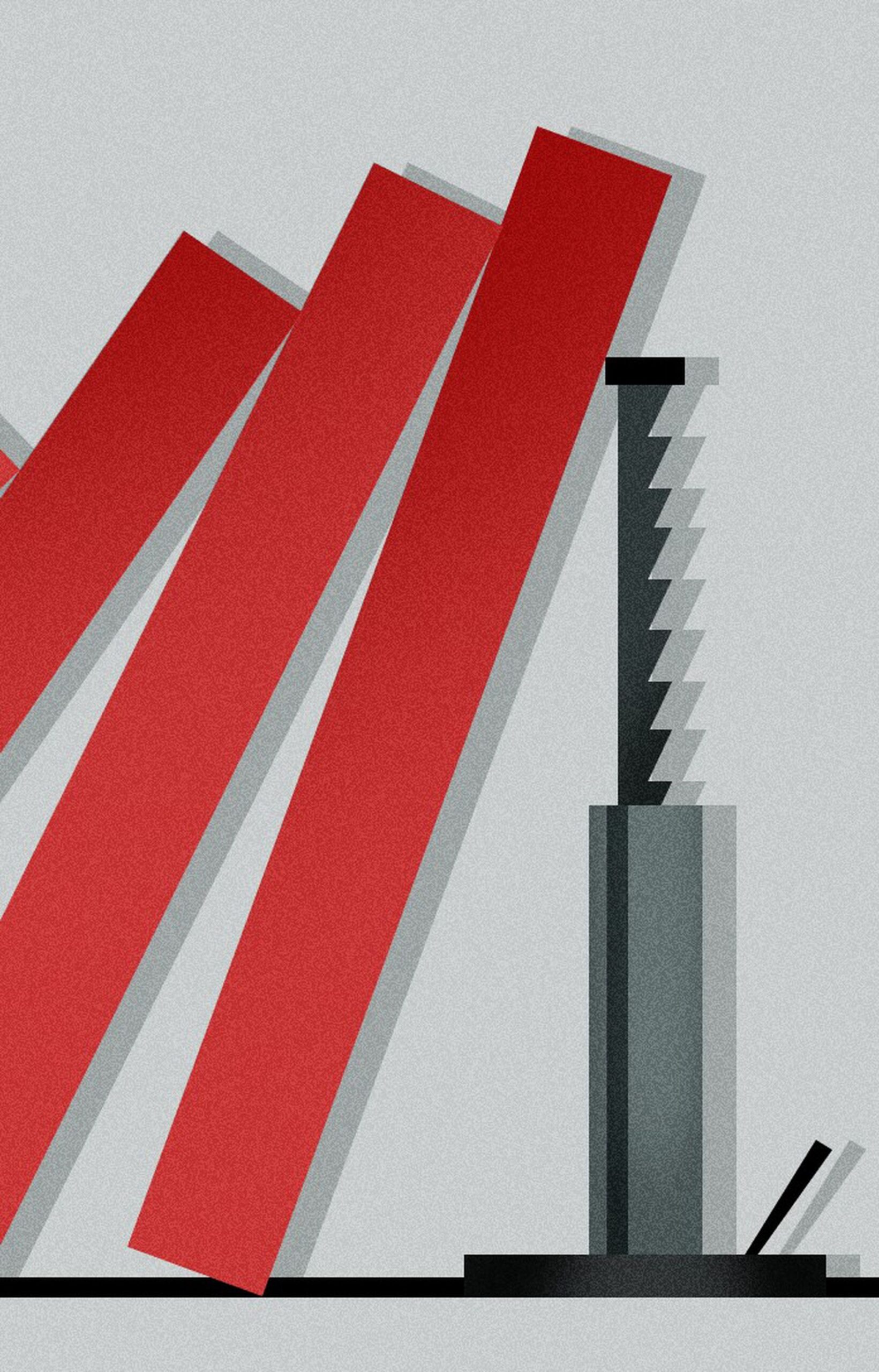 Let’s not leave the ECB alone

The serious challenges that the European Union has had to face in recent years have forced us to act at the limits of EU treaties. Or rather, to adopt measures that were not included within the treaties, but also not explicitly forbidden. Brexit negotiations, centralised vaccine purchasing, and the creation of a European fund financed by common debt, NextGenerationEU, are just a few examples of these innovative responses. Likewise, Russia’s invasion of Ukraine poses an additional challenge. Although treaty limits have not been pushed by the EU’s response, neither in terms of defence, sanctions, nor energy policy revisions, we are seeing a significant united action at EU level. This has all been positive and, in addition, strictly necessary to protect European citizens. Now, however, we are also facing an inflationary spiral that requires common responses in previously unexplored areas, i.e., in income policies, beyond the specific work of the European Central Bank.

Prices have been on the rise since last summer. Of course, much of that inflation was explained by the “base effect”, but the recovery of the European economy – at a time when a large part of the world continued to deal with the pandemic getting worse – stretched global supply chains that were also still suffering the effects of months of global trade disruption. Furthermore, Putin had already started to tamper with energy supplies. So, at the close of the year, increases in the cost of energy and food accounted for around 90% of price increases, as estimated by the International Monetary Fund in its World Economic Outlook last April. Of course, in the United States, barely half of price increases could be explained by those two variables, as monetary and, above all, fiscal drivers had been much more significant. In Europe, on the other hand, the expansion of the fiscal response in the last two years, through increasing public debt, does not correlate at all with price behaviour, the differentials of which between different Member States depend critically on their trade relationship with the Russian economy. However, the fact that the start of this period of inflation was marked by a supply shock doesn’t rule out that there could be demand issues, as we are seeing. That is where we should appreciate the work of the ECB and ask ourselves if other institutions can also contribute to keeping prices down.

In its last Governing Council, the ECB raised the reference rate, somewhat more than expected, with the complementary objective of avoiding further depreciation of the euro. On the other hand, it also announced the broad outlines of a new anti-fragmentation instrument. In the present scenario of inflation, the success of this instrument is more uncertain than in the deflationary setting in which Draghi committed to “whatever it takes”. Moreover, the existing correlation between countries with the most debt and countries with historically more inflationary economies raises some questions about the whole operation. In this way, it seems fairly implausible that the ECB alone could reduce expected inflation levels to meet the 2% target without accepting the recessionary effect of its own policies. This would add to energy risks, which are already expected to become more complicated, not only in terms of prices, but also regarding activity and employment throughout Europe. That is where European fiscal coordination comes into play. To this, for the first time, a European framework to incentivize prices and incomes agreements at national level should also be added.

If we are indeed entering into a more prolonged inflationary period than estimated at the end of the year, with less growth, or even a recession in the central economies of the European Union, then fiscal policy must be reinvented in the face of the pandemic response. The budgetary response can no longer be directed at universally sustaining domestic demand, but must instead focus on supporting the poorest households, while avoiding the complete disappearance of price signals that should reorient consumption habits. At the same time, investment efforts will have to move towards resolving the bottleneck in the energy sector. This implies a revision of the national recovery plans or, rather, intensified commitment in the framework of the energy transition, as initiated through the REPowerEU strategy. All of this while taking into account that primary deficits are a considerable weakness and something which we can not put off tackling indefinitely in the hope that the ECB will resolve the issues that political institutions have failed to address.

In this respect, it is essential to address a prices and incomes agreement now, which would require European support. The European Union has no formal competence to set salary and company margin levels. But it also had no competences in health, competences in energy were very limited and the question of issuing joint debt was almost out of bounds. However, political commitment and the belief that only together will we be able to overcome the coming tidal wave should motivate the European Union to come up with a common response, while respecting the rules and customs of each state in its social dialogue practices. This response should be designed at the European level with the participation of social actors, which would make it possible to overcome the mistrust that exists on the national level and lead to a major prices and incomes agreement, which is critical to beat the inflation curve.

To achieve this, there are EU instruments which can be used. The proposals for directives on the fiscal treatment of corporate debt or the implementation in Europe of the OECD agreements to set minimum rates in companies, as well as the toolbox on energy presented by the Commission a few months ago, would raise the degree of corporate compliance in terms of profit margins, making a salary responsibility agreement viable. At the same time, this would make progress in strengthening social protection measures with a vision of sustainability of national debts, with support for the necessary investment via REPowerEU. The latest proposals of the Spanish government move in this direction, and it would be useful to situate them within a framework of European social dialogue policies that would, in turn, widen the ECB’s room for manoeuvre and avoid introducing further recessionary biases through a solitary monetary policy response.

It is therefore time to build a European social dialogue framework as well.

Jonás Fernández, MEP and spokesperson for the S&D Group in the Committee on Economic and Monetary Affairs

This website uses cookies to improve your experience while you navigate through the website. Out of these, the cookies that are categorized as necessary are stored on your browser as they are essential for the working of basic functionalities of the website. We also use third-party cookies that help us analyze and understand how you use this website. These cookies will be stored in your browser only with your consent. You also have the option to opt-out of these cookies. But opting out of some of these cookies may affect your browsing experience.
Necessary Siempre activado
Necessary cookies are absolutely essential for the website to function properly. This category only includes cookies that ensures basic functionalities and security features of the website. These cookies do not store any personal information.
Non-necessary
Any cookies that may not be particularly necessary for the website to function and is used specifically to collect user personal data via analytics, ads, other embedded contents are termed as non-necessary cookies. It is mandatory to procure user consent prior to running these cookies on your website.
GUARDAR Y ACEPTAR